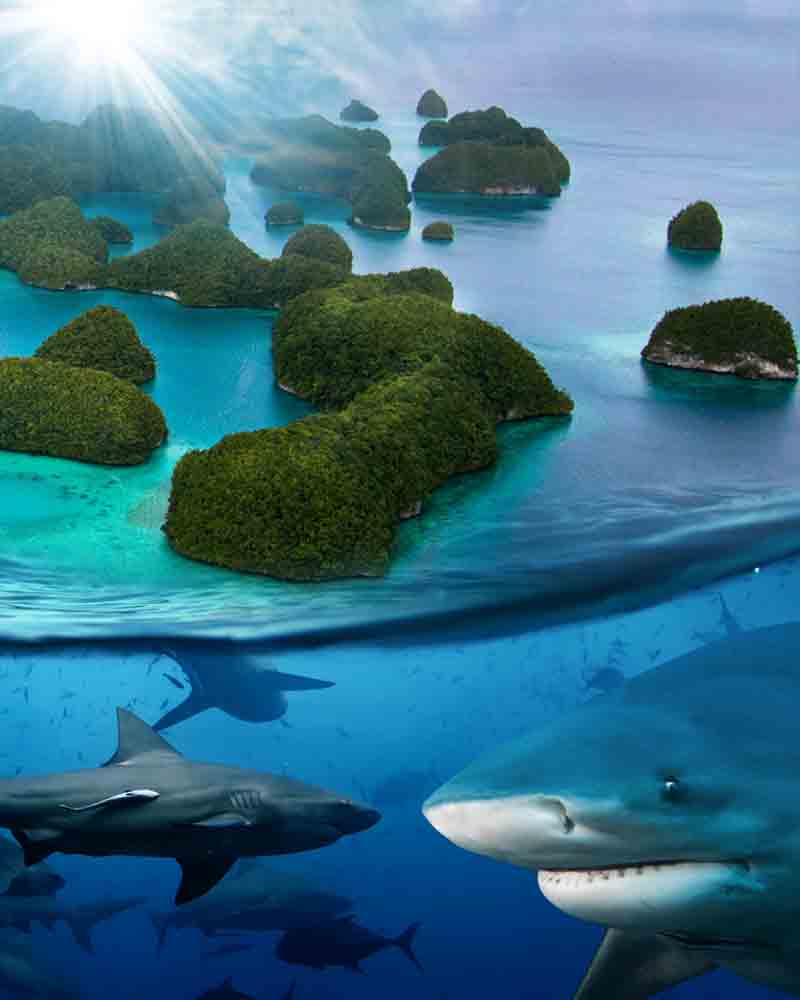 20 Years of accumulated experience in International Film Production that is broad and diverse. Read More 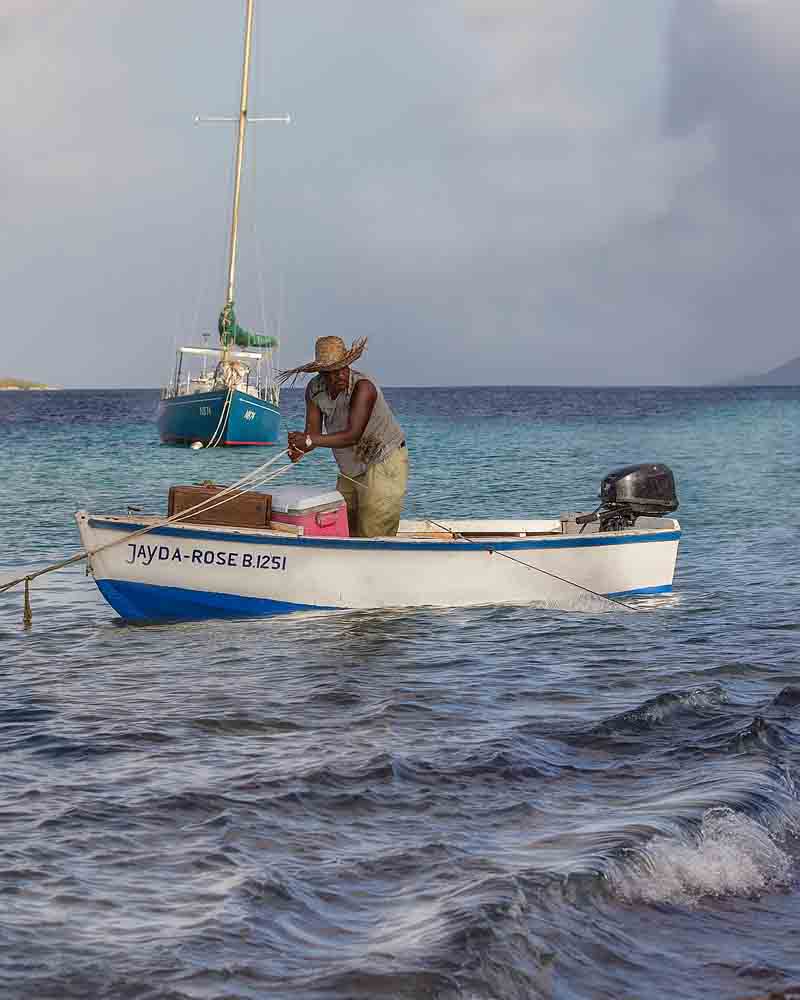 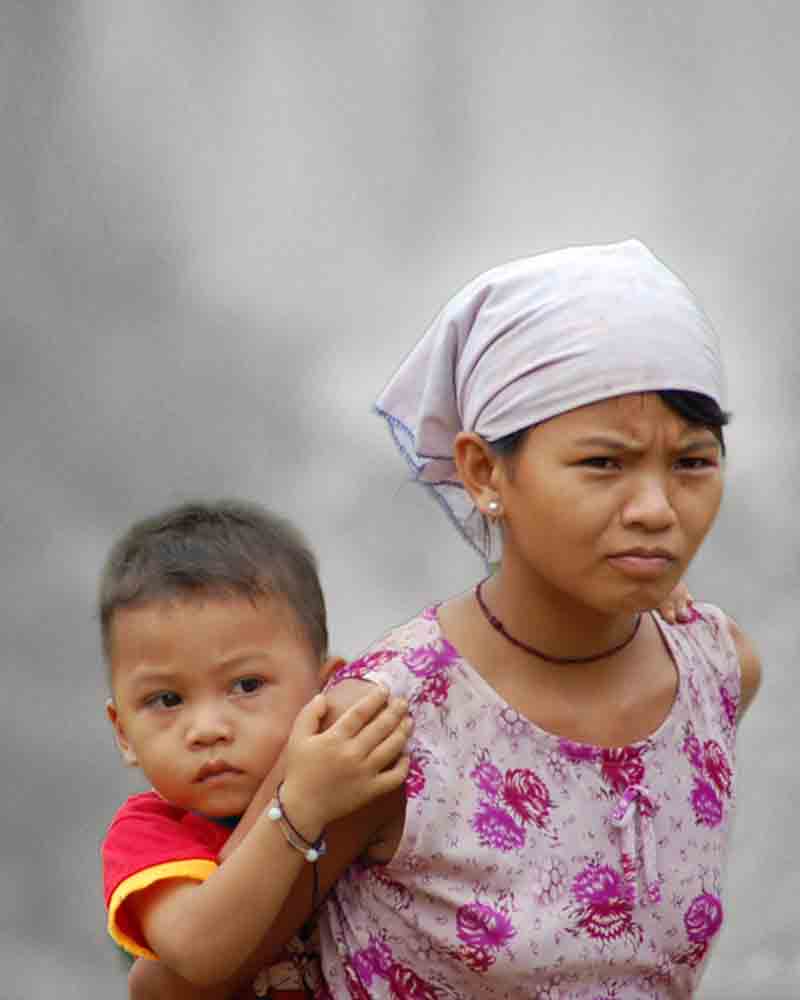 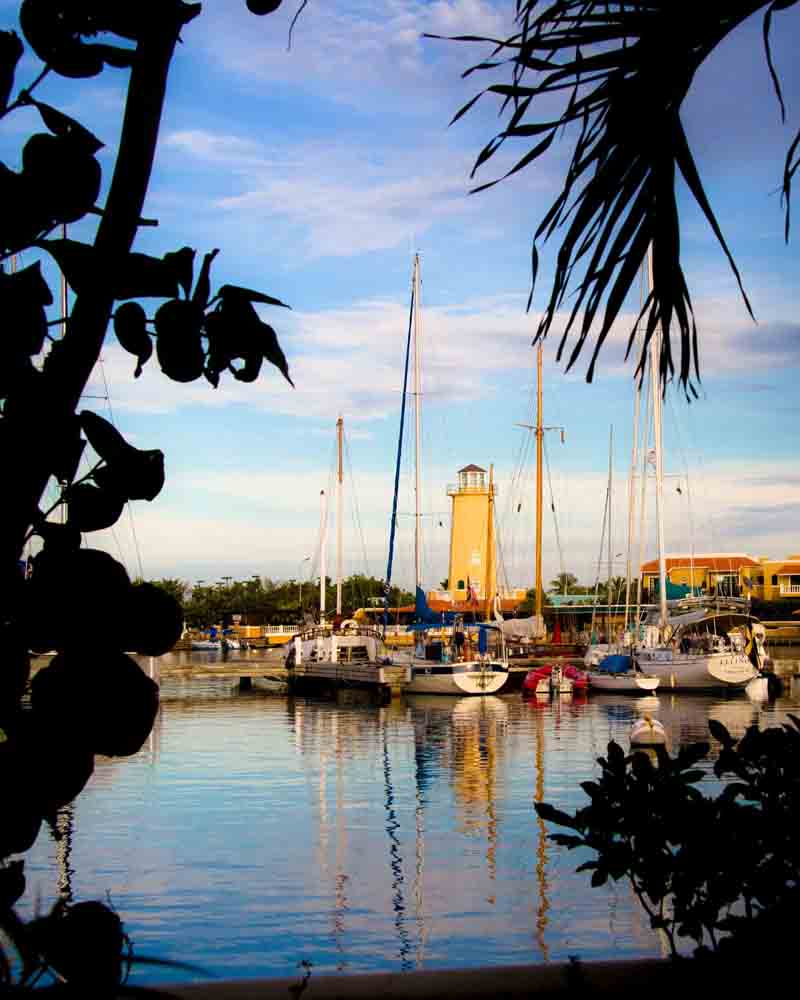 Our Local TV station on the Island of Bonaire. Read More

The visionary mind behind Bonaire Vision Films & Photo International (previously known as Scuba Vision Films) is ‘Hendrik Wuyts’, a Belgian who came to the island of Bonaire in 1993. Scuba Vision Films was the result of decades of training in film, video and photography techniques including lessons at the world-renowned Antwerp School of the Arts. Hendrik continued his education through projects all over the world, including Cairns in Australia’s Great Barrier Reef, Egypt, Malaysia, Sipadan and on many more locations.

His favorites, by far, included working with Max Hammer filming the Wrecks in Papua New Guinea, promotional and travel films in Sulawesi the Masai in Kenya or Peru, and working with the Smithsonia Institution filming at the island “Carrie Cow Bay” in Belize. His most exiting project has been the creation an award winning documentary: “ The survival of ethnic minority people of Vietnam and Laos”. His work as a director of photography on a travel series “EYE ON,…”, produced by European Media Support EMS in The Netherlands has earned him an EMS Golden Camera award for photography in LA and New York in 2002. Hendrik feels privileged to have seen, filmed and photographed an incredible amount of wildlife, whether it be topside or underwater. The footage and photo's he has accumulated is broad and diverse.